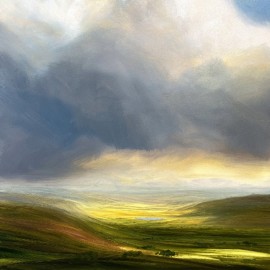 Born in the Seychelles in 1965 of Creole and American parentage, Harry had a wonderful childhood growing up on the island of Mahe. However this was brought to an abrupt end when his family was forced to flee the island and the Coup d'etat in 1977. Harry finally moved to England in 1980 with his mother and English stepfather, and embraced his new land and culture. This charming and unassuming family man has since happily settled in Manchester with his wife Catherine and two little boys whom he describes as my two little pieces of heaven.

Harry considers himself a self-taught artist despite attending College of Art. Following an ultimatum by his college lecturers to conform with the institutions style and methods of painting or leave, he ultimately decided to go it alone. Harry went on to carve out a highly successful career as an illustrator and graphic designer with his company Tom Dick and Harry, working with world renowned brands including Dr Martens, Coca Cola and BAE Systems.

From an early age Harry was captivated by the drama and beauty of the atmospheric ever changing British sky and landscape, which was in sharp contrast to that of the Seychelles. This inspiration at such an early age was and continues to be ever present in his painting.

However harry states; The landscape is almost incidental, my main objectives are to try and capture the atmosphere and 'spirit' of a place. Ultimately it is
the mood and light within the painting which becomes the central theme. As an artist I paint subjects that inspire me, and bring me, and hopefully others pleasure.

Harry's work is regularly exhibited at the Mall Gallery in London through the NEAC, ROI and the RBA annual exhibitions.
With his total commitment and passion for his art, and the creation of such beautiful pieces it is no surprise that his original paintings now hang in private and corporate collections around the world. Harry is undoubtedly assured of continued success and longevity. 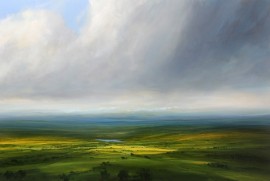 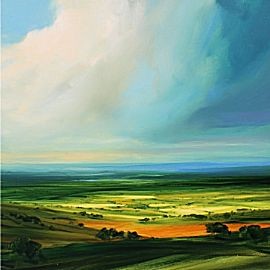 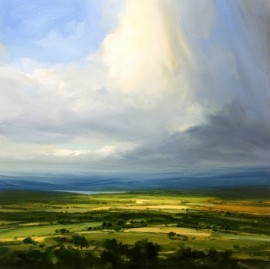 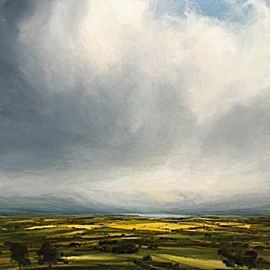 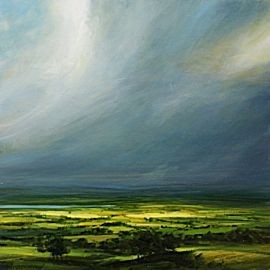 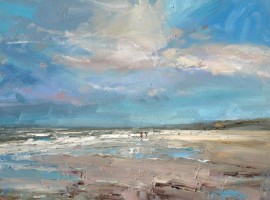 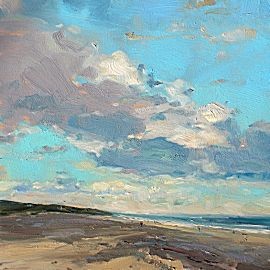 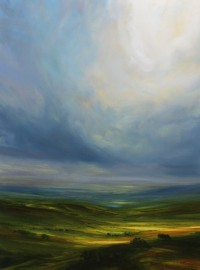